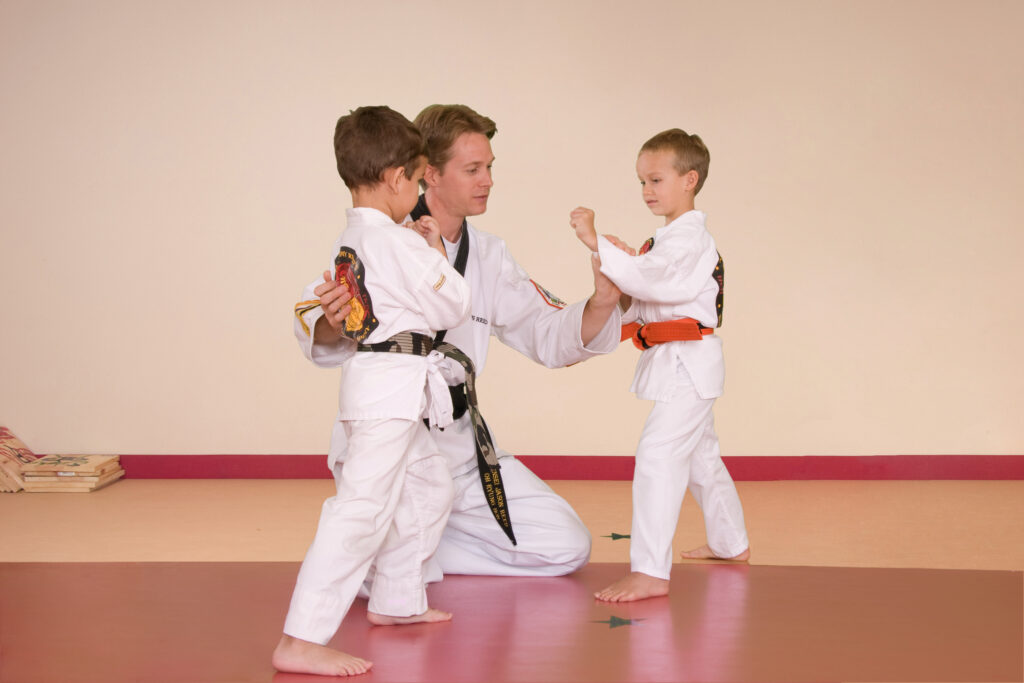 Master Jason Reed began his martial arts career in Enfield, CT where he started his training at a local school that taught a blend of shaolin, kempo, and karate.  He was quickly asked to become part of their instructor team and found a renewed passion for teaching and helping others.  After moving up the ranks in this style, he met his future wife, Amy, who was also a martial artist, on a summer skydiving adventure.  Amy turned out to be a martial art school owner near where Jason lived.  He fell in love, switched styles and started training under the guidance of who would ultimately become Grandmaster Amy Reed. 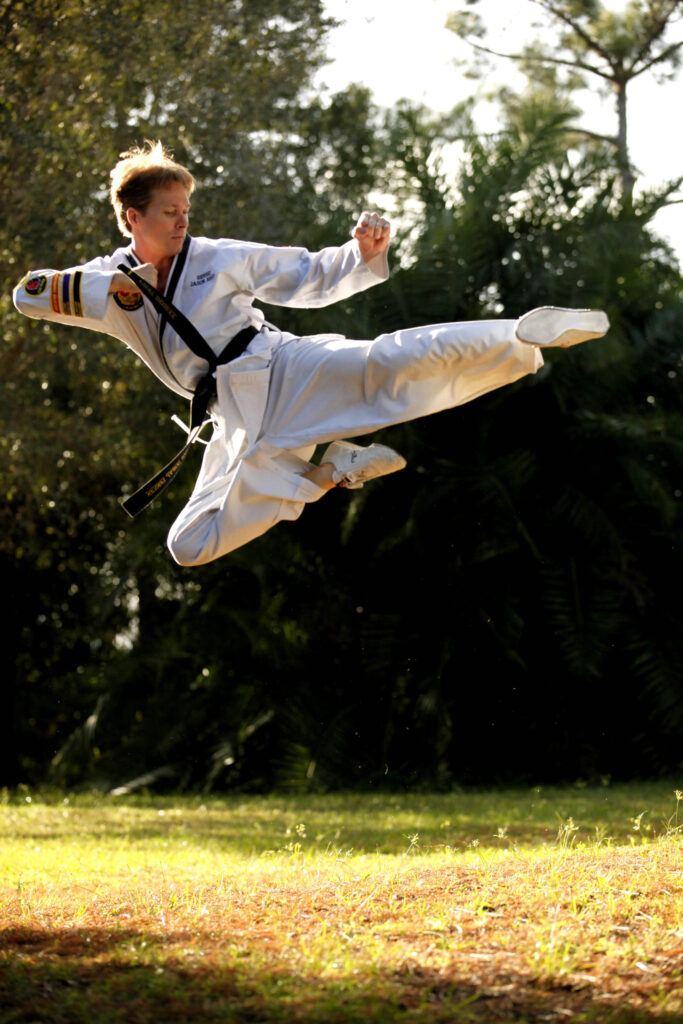 nearly 20 years training and teaching others

Master Reed is a fifth degree Black Belt in the style of Oh Ryung Hon (pronounced O-Young-Hone – abbreviated ORH TKD) Taekwondo.  He has been training under the guidance of Grandmaster Reed for many years and has helped thousands of students achieve success in the martial arts throughout that time.

Master Reed has served at Grandmaster Reed’s side during the opening and operation of several academies here in Florida.  He has been inducted into the United States Martial Artists Association on multiple occasions as both a student and Instructor of the Year.

Training with Grandmaster has given him knowledge and ability in several mixed martial arts outside of the core training in Taekwondo.  Some of those arts include Tai Chi, Brazilian Jiu Jitsu, Jeet Kune Do, Muay Thai, Pressure Point Control Tactics, Rape Prevention Instruction, Street Fighting Combat, and Win Chung.

He now runs the day-to-day operations of the Academy at the Stuart, Fl location.  Go to kickwithme.net to see Master Reed training with Grandmaster Reed in over 150 online videos!