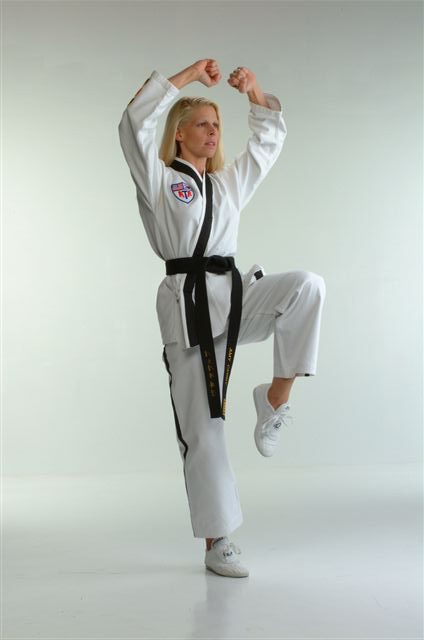 Grandmaster Amy Reed began her martial arts training when she was 16 years old.  With over 40 years of experience in various types of self-defense, some of her experiences include the work she’s done with World Black Belt in training airline employees how to fight against terrorist attacks, opening multiple martial arts training academies, working as a protection specialist and security operations specialist, and developing and receiving recognition for her own style of Taekwondo – known as Oh Ryung Hon (pronounced O young hone) Taekwondo.  Master Reed has also written more than eight manuals, two books about self-defense, and several confidence building stories about the journey one takes as a student of Oh Ryung Hon Taekwondo.  All of those are available both on Amazon and in her retail superstore located in Stuart, FL. 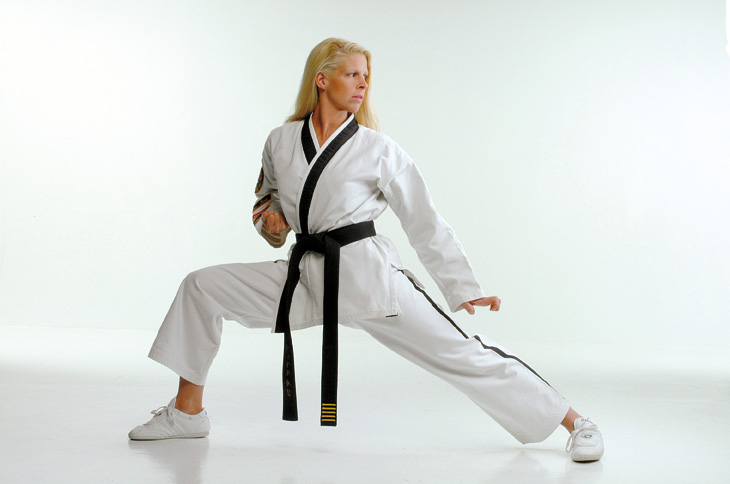 over 40 years training and teaching others

Grandmaster Reed is the founder of Oh Ryung Hon Taekwondo (ORH TKD).  This style of self-defense was recognized and accredited by USMAA, WBB, and USMA Federations in 2004-2005.  As the founder of her own Taekwondo style, she is the highest ranking member of ORH TKD: 9th Degree Grandmaster.

She received the Seventh Degree Senior Master title given by Supreme Grand Master Rankin in 2011 as a mixed martial arts practitioner.

As a World Black Belt Airline Defense Instructor and Certified Weapons Specialist, Grandmaster Reed has trained many of the people we rely on to keep us safe in other ways.  She has also won National and State Championships in the weapons and sparring divisions.

Grandmaster Reed has her Bachelor of Science Degree in exercise physiology with a minor in nutrition.

Reiki Certified, she has been ordained in metaphysical chakras and energy work which is recognized through the Universal Life Church (ULC).

She was inducted into the International Circle Of Masters in 2005.

She is also the Florida State Director for the USMAA Korean division of martial arts and the Korean Division Adviser for USMAA since 2005.